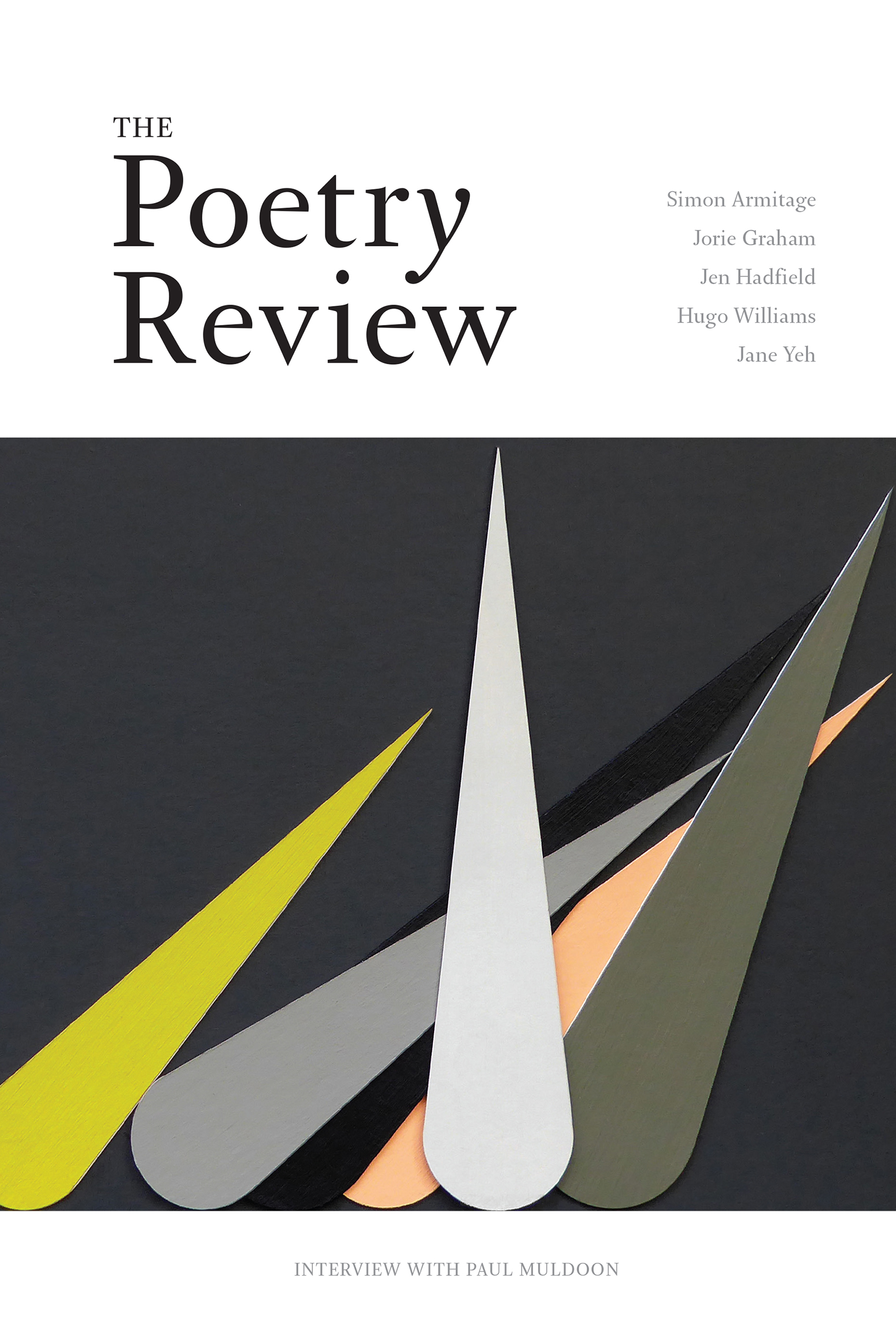 Back in September 2016, newspapers on both sides of the Atlantic ran a light-hearted piece about a downy white cloud shaped uncannily like the head of then-presidential candidate Donald Trump. Trump’s lawyer tweeted a snapshot of the distinctive formation with the caption, “In case anyone is unsure as to who will be our next #POTUS, the Lord has chosen the people’s messenger.” In the wake of first the Brexit vote and now the shock about-turn of the US election result, the art of political polling would seem to be in tatters: its number-crunching apparently no more reliable than turning to the heavens for a touch of cloud divination. People have always scanned the sky’s teeming chaos for signs of coming political conflict. In Shakespeare’s Julius Caesar, the sunsets are swollen with portents: “Fierce fiery warriors fought upon the clouds” and “drizzled blood upon the Capitol”.

I find myself on this wild and whimsical course of cloud-spotting thanks to Matthea Harvey’s Kardashian Klouds, hovering at the centre of this issue somewhere between art and visual poetry. I began to notice clouds all over the poems we had chosen for this issue…