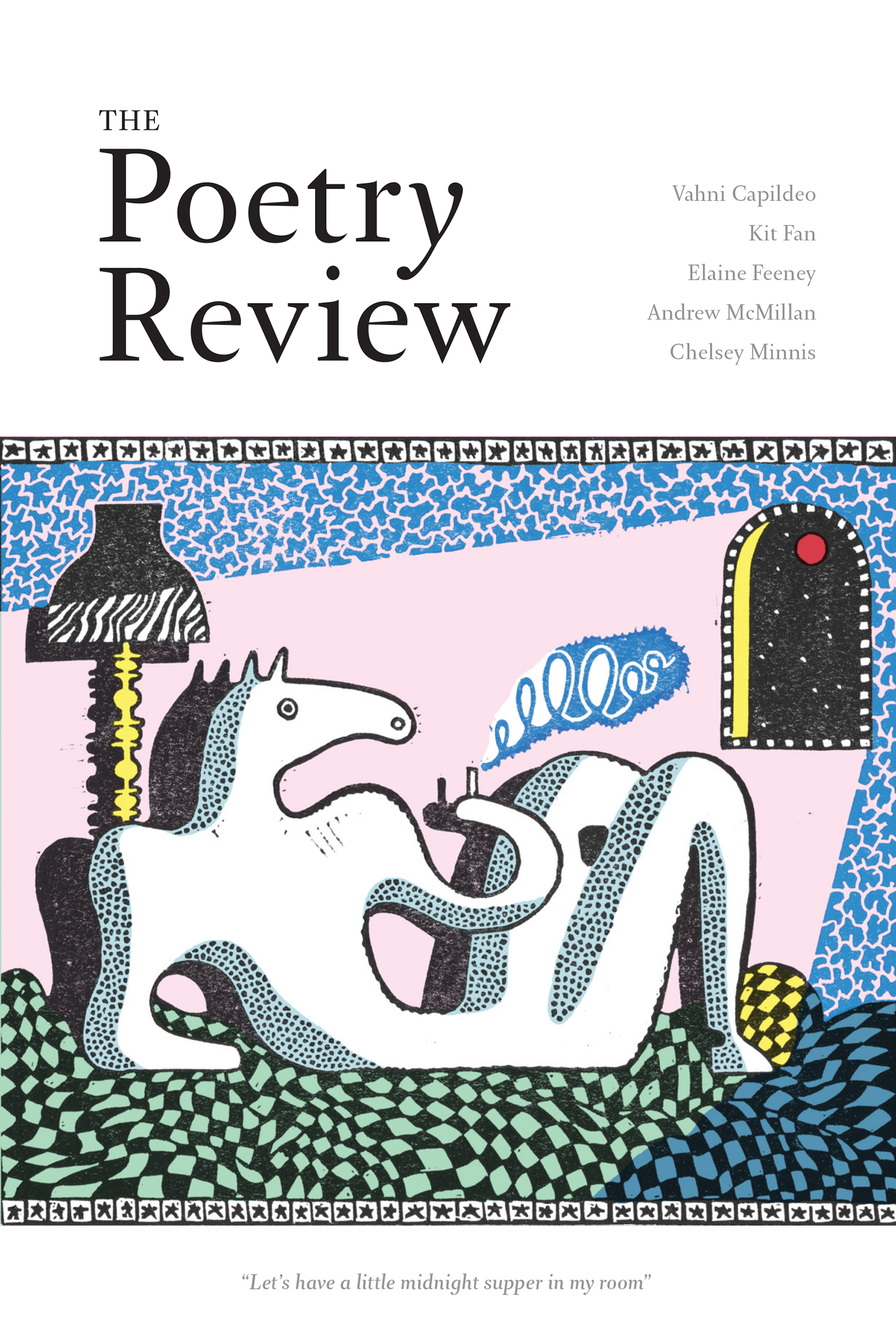 …when we respond to a poem and some inner colour (or its other-sensory equivalent) blooms, what are we actually getting hold of? Rereading Sylvia Plath a few days ago, I was struck by the vividness of the colours in Ariel, bright slashes that seem to drain pigment from everything around them, and in me something began to concentrate too, a gathering intensity. Was I accessing the poems or were the poems accessing me – and what does that access entail?

Kathryn Maris, Vahni Capildeo and David Wheatley on offensiveness, risk and the risqué