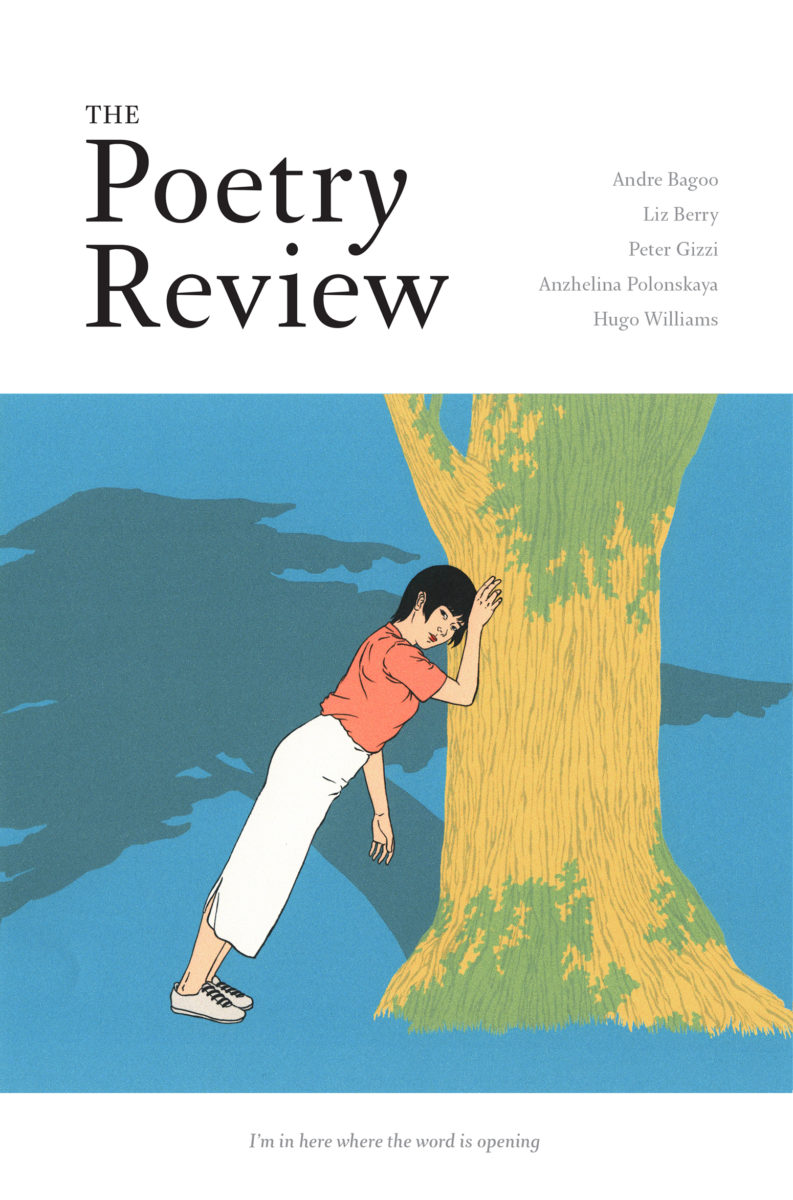 When I reread this issue’s poetry, I noticed that “the sea is to be heard all through it”, which is what Virginia Woolf said in her diaries of To the Lighthouse. Maybe I was particularly listening out for it. “[T]he sea’s mouth is louder now”, writes Mel Pryor in ‘Cliff’, “than the spoken word”. We talk about the sea as if it is one thing. But the sea is not one thing, just as language is not one thing – its iterations are infinite; “the sea’s many tongues” (Pryor again) have much to say, and – like poets, like people – many different means of communicating.

The edge of the language: Katrina Naomi on poetry and poets in Japan